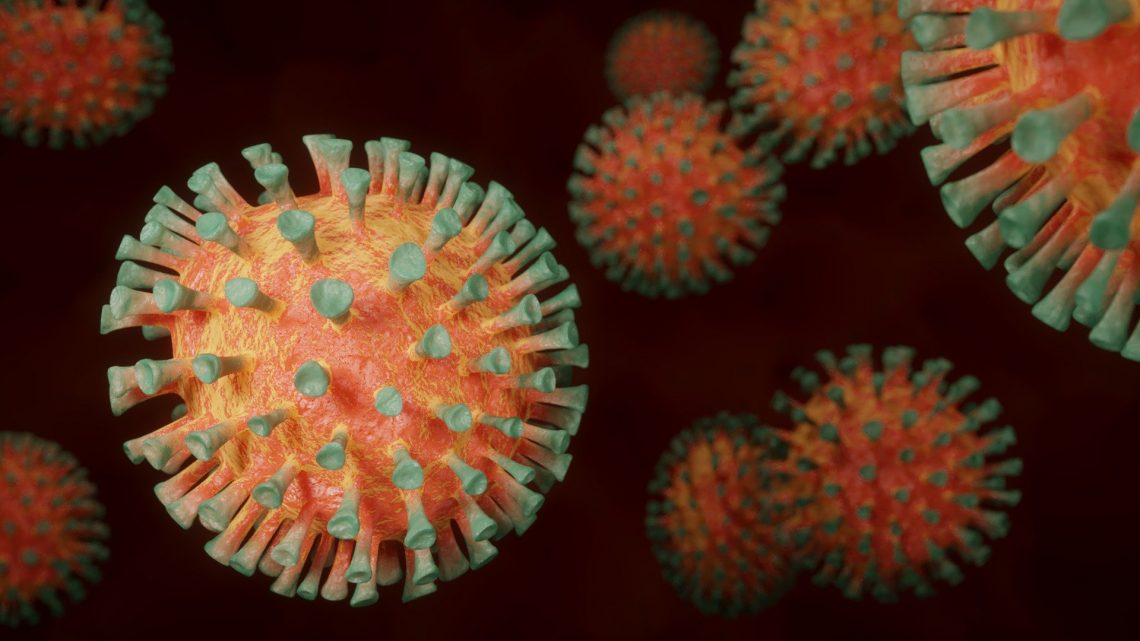 As the first global wave of confinement is drawing to an end, with European countries planning the best strategies to opening societies and economies, another interesting story is shaping. One of the most discussed aspects of the “de-confinement” endeavour is how we are going to trace human contact to avoid a dramatic surge of infected cases. Many countries are willing to adopt technology-backed solutions. The two dominant versions are the  Pan-European Privacy-Preserving Proximity Tracing (PEPP-PT) and the Decentralized Privacy-Preserving Proximity Tracing (D3-PT). PEPP-PT is criticized as being too centralized in its design and supported by strong entrepreneurial lobbies. The decentralized D3-PT is strongly privacy-friendly and supported by several academics and countries, like Germany. Paradoxically, the latter is also promoted by major tech giants, namely Apple and Google, which teamed up to reconfigure their devices’ Bluetooth technology to support governments’ contact-tracing solutions. As a matter of fact, one of the most intriguing developments is shaping up to be the “battle” between Apple and France.

Surprisingly, France is actually demanding from Apple to open up their software to allow the development of a contact-tracing app that is already heavily criticised as centralised (“StopCovid”). French experts argue that, while centralised solutions may fend off external interference better than decentralised ones, they nevertheless demand total trust to one authority. Additionally, they have specific privacy vulnerabilities. In any case, the two tech giants have committed to adopt the D3-PT model, which in and of itself is a bold move, considering that these companies rely heavily on data centralisation (i.e. to gather vast amounts of users’ data and analyse them to improve their products and offer more “personalised” content based). However, it remains unclear if this reconfiguration to our devices is going to be permanent. Apple stated that they aim to implement said change to all their devices by default, somewhat evoking a sense of public duty. Of course, this leaves plenty room for scepticism and criticism, as this would carve a vulnerable spot for authoritative governments to enforce surveillance mechanisms in a much easier and massive way.

The Biopolitics of De-confinement

Michel Foucault is always à la mode. But during the coronavirus pandemic, the notion of biopolitics became extremely relevant once more. It isn’t that difficult to imagine why. The man wrote about the meaning of quarantine and discipline half a century ago: “the closing of a town and its outlying districts […] each individual is fixed in her place. And if she moves, she does so at the risk of her life, contagion or punishment” he acutely wrote in “Discipline and Punish.” Now, we are not going to deep dive into a Foucauldian analysis of the coronavirus crisis management, though it can be tempting. For example, there have been moments during this pandemic crisis, where medical staff had to choose between essentially saving the life of an elderly person and a young one. This is an instance of biopower. Another compelling Foucauldian concept is that of apparatuses of security, which principally aim to predict and control imminent threats.

The rhetoric of waging a war against an invisible threat, i.e. SARS–CoV–2, includes the strategic deployment of security apparatuses to win that war, even if we’re in uncharted waters. Therefore, security apparatuses play the pragmatistic role of rationalisation, which can be realised through statistical projections and controlling mechanisms en masse. The de-confinement period will likely be characterised by the domination of security apparatuses, one of which is going to be the contact-tracing technology. This solution is based on the population’s freedom of movement, which is also a key component to the operational capacity of security apparatuses; how people are going to move is a matter of intervention by authorities via these apparatuses. So, we will return to a “new normality” where we will have the choice – which might progressively become mandatory – to circulate “freely” within our societies on the condition that we leave our devices’ Bluetooth open to communicate with other people’s devices and, simply put, notify us when we come across a verified carrier of the virus.

For years Western societies have celebrated the “disruptive innovation” or “solutionism” approach, as Evgeny Morozov has named it. This could be summed up by the following motto: “there’s an app for that.” Solutionists approaches, no matter how well-intended they are – and the D3-PT team certainly looks benevolent – they always carry that enthusiastic vibe, that a well-crafted solution can serve as panacea. I certainly don’t want to kill the vibe in the room but many phenomena cannot be handled with apps or tech evangelist promises. Nevertheless, they could prove helpful by providing more ethical alternatives: in our example, D3-PT is a much more responsible and citizen-friendly proposal. However, it too is built on corporate infrastructure. One other thing this crisis made evident was how much of our digital “public” space has been occupied by private online companies: we use Netflix to entertain ourselves, Zoom to keep in touch with friends & families, OneDrive to keep working and so on and so forth.

What is more, these private companies are now more than happy to offer their services to public authorities and governments. For example, online streaming content services agreed to minimise their content’s quality to alleviate bandwidth pressure, Google shared a mobility map showing the decrease of users’ movement during the confinement period, Facebook partnered up with the French government to offer an automated chat support via WhatsApp and Messenger, while Microsoft gave its video-conference & productivity utilities to educators and students for free. The crisis may have outstanding political winnings for these corporations, who were methodically expanding their infrastructure for over two decades, while at the same time the public domain was getting minimised.  It feels like a race to win their lost legitimacy and public trust. Fortunately, the EU Commission seems determined to not retreat and continue to push for regulatory measures. It remains uncertain how the de-confinement period will unfold but one thing remains sure: if we continue to prolong solutionist approaches based on vested interests, free of public accountability, we will be risking our citizenship.