Today we look at the process of publishing peer-reviewed research through ESR’s Charis Papaevangelou first solo authored papered, with a debate on the political economy of digital platforms. […] 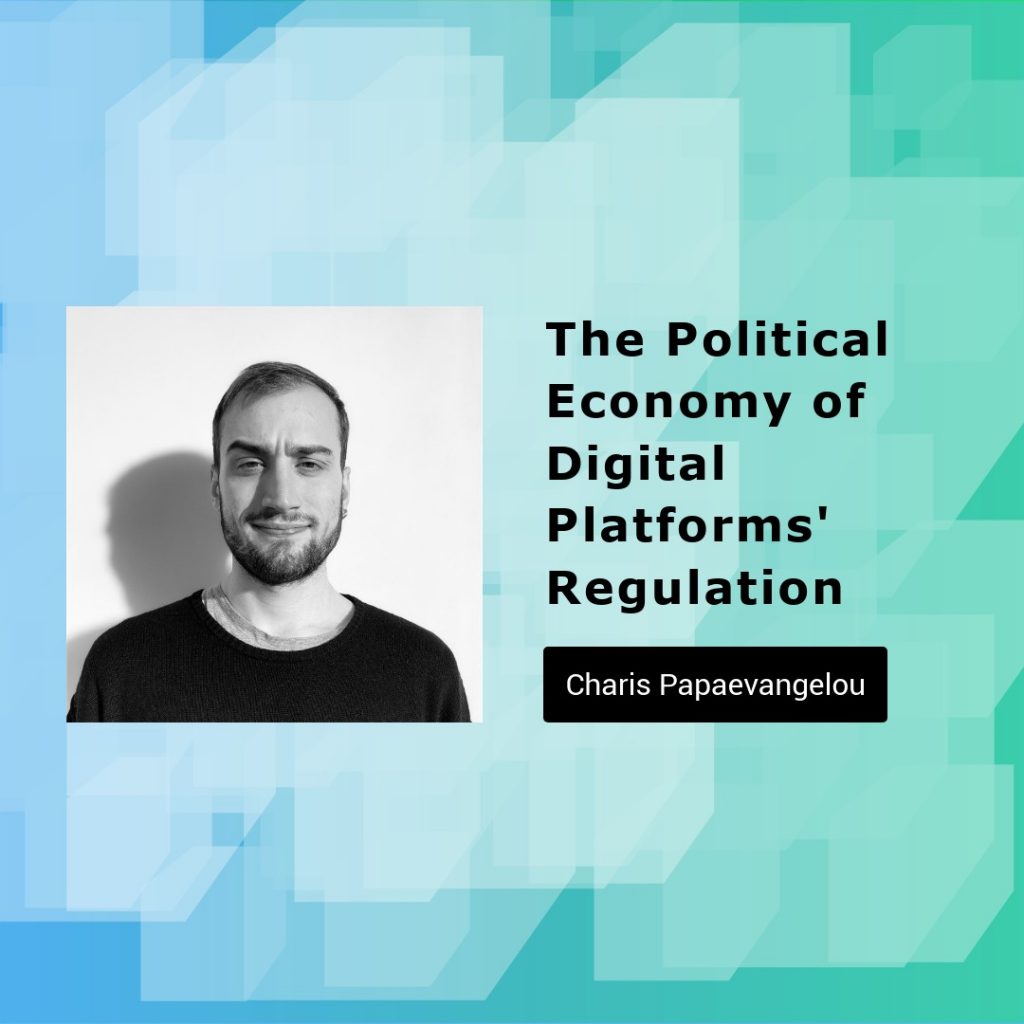 Our ESRs try to answer the hardest question that plagues a PhD: why their research matters. And mostly, why you should care about it. Today, we look at the work of Charis Papaevengelou. […] 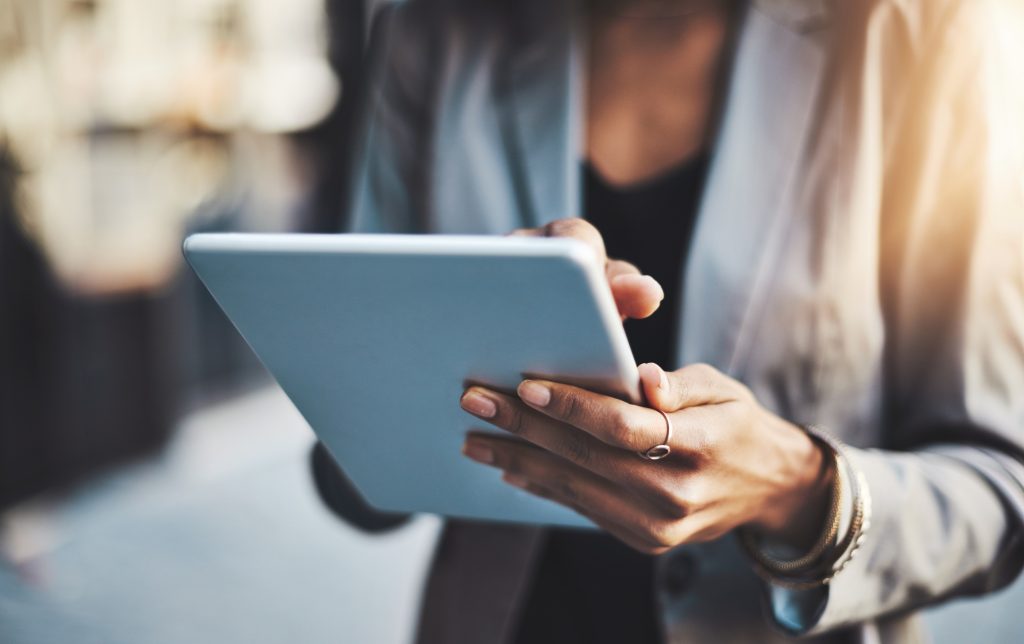 By Charis Papaevangelou Two recent developments concerning the online distribution of news revealed the shortcomings of platform regulation.  The first development was when French publishers (General Information Press Alliance or APIG, an industry association of daily press companies, national and regional) struck a deal with Google meant to reimburse them for the use of their […] 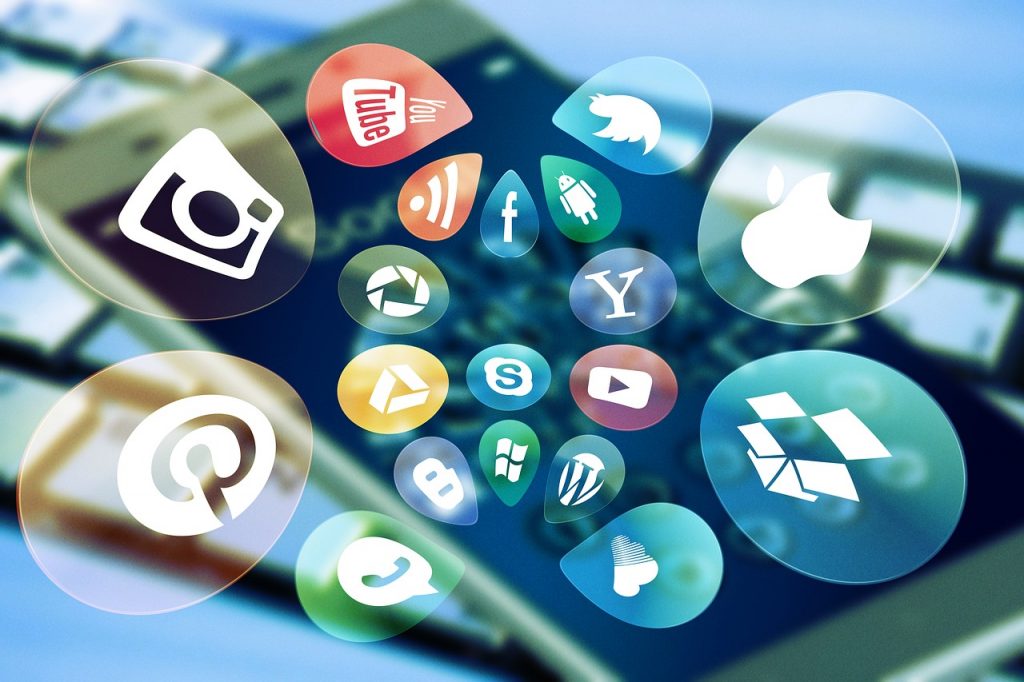 By Charis Papaevangelou, ESR at University of Toulouse III The Brussels Effect is an interesting concept coined in 2012 by Ana Bradford, a Finnish-American professor at the Columbia Law School. The gist of the concept is this: Europe may not be an economic or innovatory stronghold comparable to the United States or China, but it […] 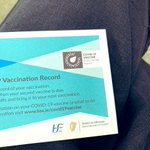